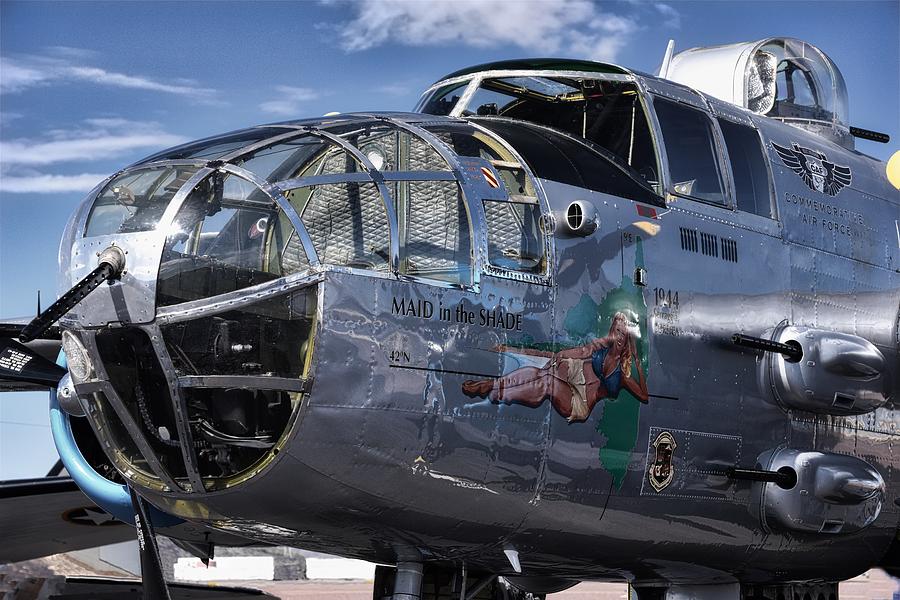 The B-25 Mitchell was one of the faster, more maneuverable bombers of World War II. The Bomber was named after General William "Billy" Mitchell who championed the value of airpower in the early days of aircraft development. The B-25 served in every theater during World War II but was most famous as the aircraft used in the Doolittle Raid on Japan in early 1942.