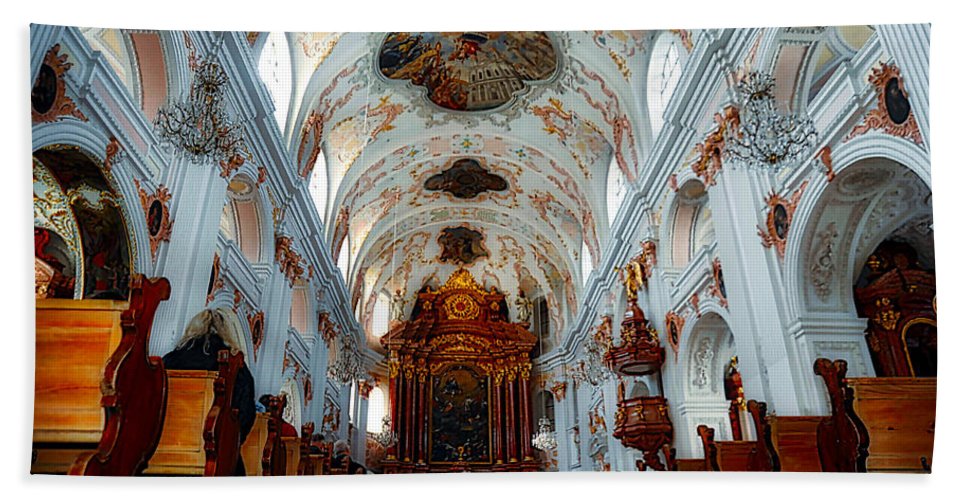 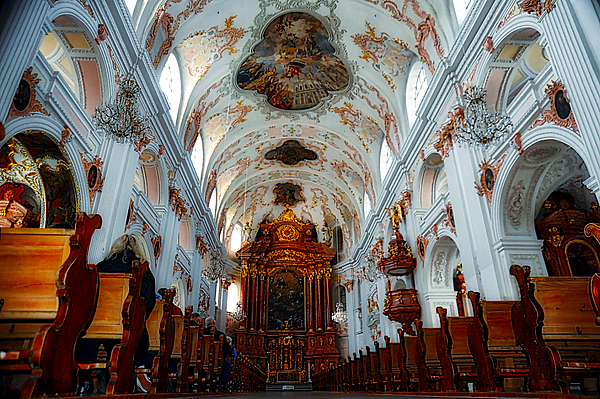 The Jesuit order, established in 1534 by the Spanish officer Ignatius of Loyola was the leading force in the catholic counter-reformation. This... more

The Jesuit order, established in 1534 by the Spanish officer Ignatius of Loyola was the leading force in the catholic counter-reformation. This Jesuit order served as papal elite troops in the spiritual fight against Protestantism, also known as the Swiss Reformation. It was the result of corruption that deprived the Roman Catholic Church of its credibility during the last centuries of the Middle Ages. The reformation of the church in Switzerland by Huldrych Zwingli, John Calvin and Guillaume Farel came a little later than the reformation in Germany by Martin Luther, but it did have certain independence and it was more radical. As in Germany, the Reformation began in Switzerland as a religious renewal movement and ended in a deep political division between the progressive cities of northern and western Switzerland and the conservative rural areas of central Switzerland. The, Swiss Reformation conducted by reformates Zwingli in Zurich and Calvin in Geneva divided Switzerland and le...