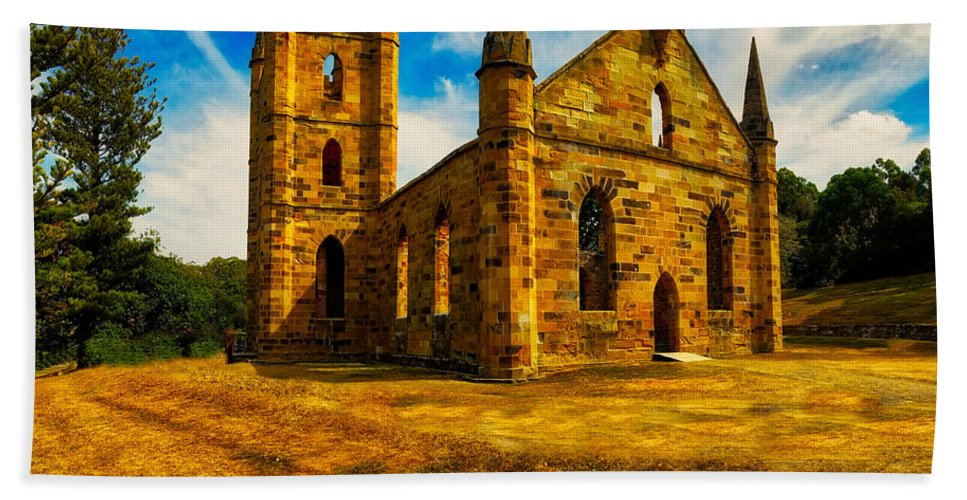 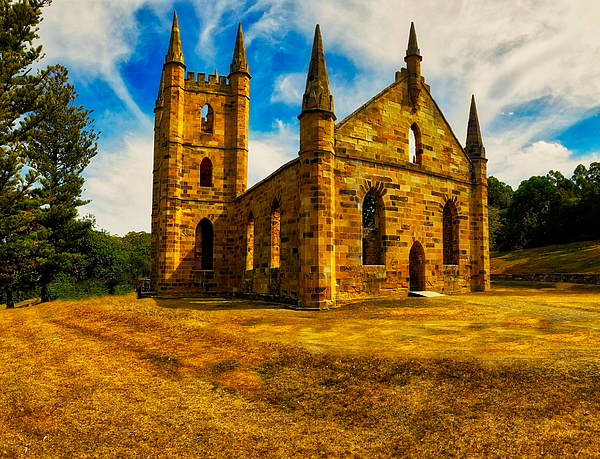 Port Arthur was named after George Arthur, the Lieutenant Governor of Van Diemen’s Land. The settlement started as a timber station in 1830, but... more

Port Arthur was named after George Arthur, the Lieutenant Governor of Van Diemen’s Land. The settlement started as a timber station in 1830, but it is best known for being a penal colony. From 1833 until 1853, it was the destination for the hardest of convicted British criminals, those who were secondary offenders having re-offended after their arrival in Australia. Rebellious personalities from other convict stations were also sent there. In addition Port Arthur had some of the strictest security measures of the British penal system. The prison was completed in 1853 but then extended in 1855. The layout of the prison was fairly symmetrical. It was a cross shape with exercise yards at each corner. The prisoner wings were each connected to the surveillance core of the Prison as well as the Chapel, in the Centre Hall. From this surveillance hub each wing could be clearly seen, although individual cells could not. The Separate Prison System also signaled a shift from physical...