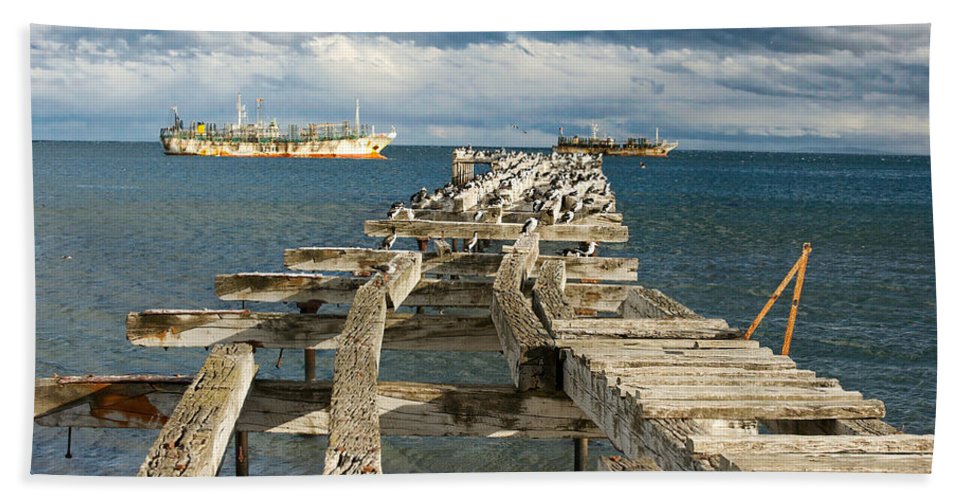 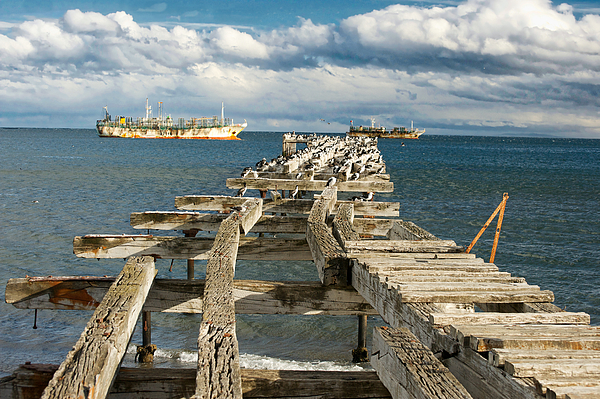 Punta Arenas (or Sandy Point in English) is the capital city of Chile's southernmost region, Magallanes and Antarctica Chilean. The city was... more

Punta Arenas (or Sandy Point in English) is the capital city of Chile's southernmost region, Magallanes and Antarctica Chilean. The city was officially renamed as Magallanes in 1927, but in 1938 it was changed back to "Punta Arenas". It is the largest city south of the 46th parallel. The English 18th-century explorer John Byron is sometimes credited with naming this area, calling it Sandy Point. But it was not until 1843 that the government tried to establish a fort and settlement at Fuerte Buines. Located on the Brunswick Peninsula north of the Straight of Magellan, Punta Arenas was originally established by the Chilean government in 1848 as a tiny penal colony to assert sovereignty over the Strait. During the remainder of the 1800s, Punta Arenas grew in size and importance due to the increasing maritime traffic and trade traveling to the west coasts of South and North America. This period of growth also resulted from the waves of European immigrants, mainly from Croatia and Ru...