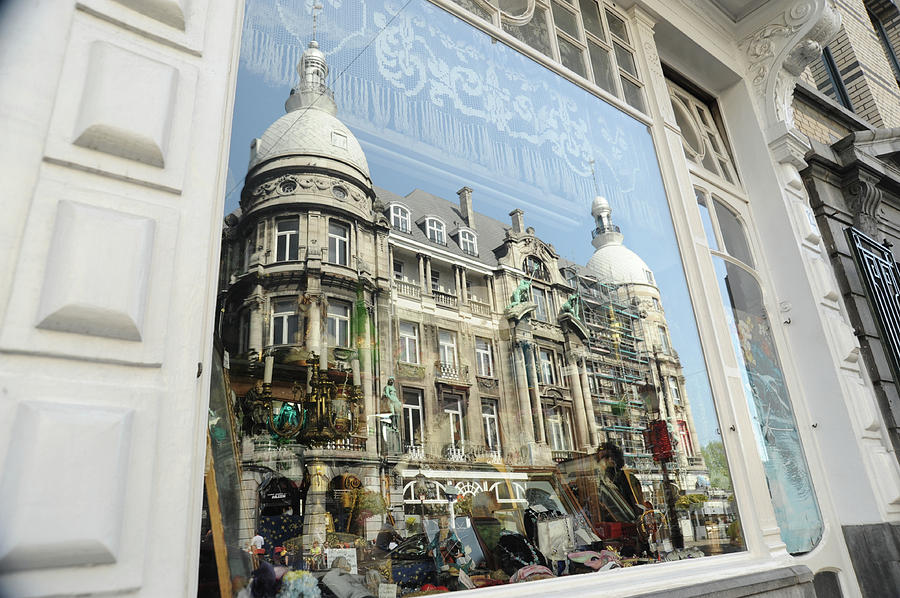 In 2010, I had the pleasure of visiting Antwerp, Belgium. This city has beautiful architecture and wonderful people. Antwerp has quite a history. I could go into detail but that would become lengthy. Suffice it to say the city dates back beyond the Roman times. Like most cities in Europe their has been battles and occupations by other countries as well.

In more current times, Antwerp was very important to both the Allies and the Germans during WWII. Antwerp is a huge port that receives ships of all sizes that unload massive amounts of cargo every day. Today Antwerp is the second largest port in Europe. During WWII it was just as big and thus just as important.

Initially the allies chose to bypass Antwerp during Operation Overlord, the invasion of Normandy. The thought process was that if British General Montgomery could make a quick charge to the Rein River and into Germany’s industrial area, the war would end quickly. However, like most well laid plans, that was not to be as Montgomery was prevented from reaching that goal and the Allied lines of supplies became stretched. Further, bad weather severely damaged the temporary port the Allies built for supplies, which reduced the amount that could be unloaded.

Antwerp suddenly became very important again and General Montgomery ordered the Canadian 1st Army to attack and occupy Antwerp. The German Army did not want to give up Antwerp nor the River Sheldt , which was the passageway for ships entering from the North Sea to Antwerp. Approximately 20,000 Allied soldiers lost their lives during these battles that began on September 3, 1944. By December 14th of that year, 19,000 tons of Allied supplies were being unloaded every day.


Realizing that Antwerp was important for Allied supplies, the German’s launched 5,960 V1 and V2 rockets at the city in an attempt to render it useless. Over 4,000 people were killed and thousands injured. The city received extensive damage, however, that did not stop the flow of military supplies to the Allied forces.

Despite the devastation of WWII, much of Antwerp’s wonderful buildings survived and demonstrate the culture of the Belgium people. This particular photograph depicts some of the architecture and the wonderful displays noted in many stores as you stroll down many of the streets in Antwerp today.