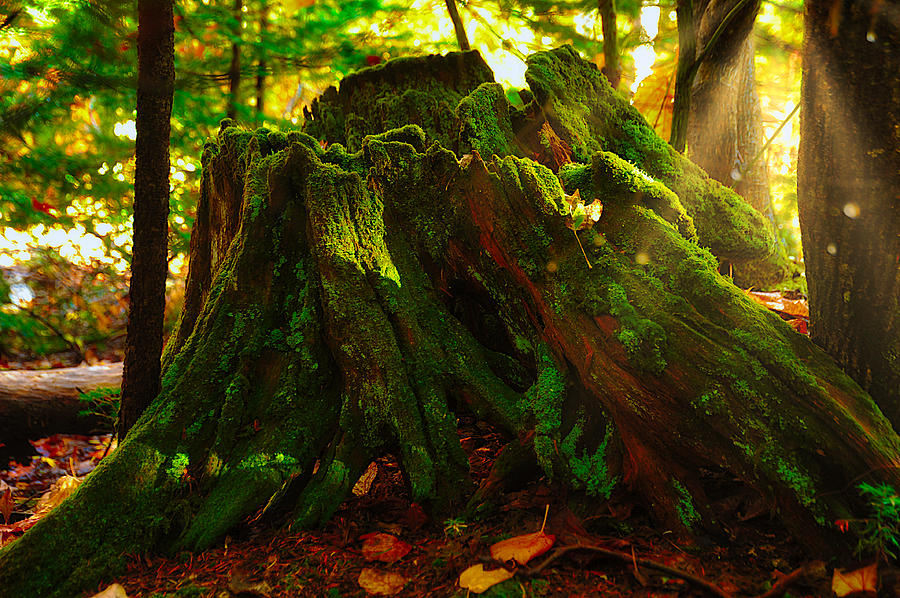 Have you ever seen a redwood or sequoia tree in person? These giants are simply unbelievable when you gaze upon them for the first time. We are lucky they are still on this earth for us to enjoy.

Although the giant sequoia and redwood are closely related, they exhibit many individual characteristics that distinguish them from each other. Perhaps the following major differences will help to answer some of the questions that may come to mind
.
Natural habitat.—The giant sequoia is found growing singly or in groups scattered for a distance of 250 miles along the western slopes of the Sierra Nevada in central California at elevations of 4,000 to 8,000 feet. The redwood grows near the Pacific Ocean along the northern California coast in a more or less continuous belt about 450 miles long and 15 miles wide.

Method of reproduction.—Both species reproduce from seed, but the redwood is one of the few conifers that is also able to develop sprouts from cut stumps, roots, and burls. In essence the redwoods can clone themselves. According to a park ranger I spoke with, this is advantageous as most of the cones distributed by the redwoods to not take hold and begin growing.

Foliage.—The foliage of the giant sequoia is scale-like and somewhat resembles that of the junipers; redwood foliage is in the form of two-ranked needles like the hemlock.

Shape and size.—The giant sequoia is the largest tree in the world in volume and has an immense trunk with very slight taper; the redwood is the world's tallest tree and has a slender trunk.

Cones and seed.—The cones and seed of the giant sequoia are about three times the size of those produced by the redwood.

Woody structure.—The wood of the giant sequoia is much coarser in texture than that of the redwood, and growth rings of the redwood are wider. Both woods are highly resistant to decay.

Color of bark.—The bark of the giant sequoia is bright reddish brown, whereas that of the redwood is a dull chocolate brown

I mentioned we are lucky the redwoods are still here for us to enjoy as they were 96% destroyed by logging before some great citizen saviors, the State of California, and the Federal Government saved those that were still standing. That began in 1968 and is ongoing today with the latest expansion in 2005. Redwoods used to grow in various locations throughout the world, however, now you will only find them along the northern coast of California and their relative the sequoia in the Sierra Nevada Mountains of California.

This photo titled “Life from Death” was taken in one of the redwood groves near Crescent City, California. It symbolizes the ability of the forest to regenerate itself if not impeded by human activity such as logging or climate change. If you are ever in the area of either the redwoods or the sequoias, you will certainly want to pay them a visit.

Thank you Nicklas, I enjoyed looking at your photos and they are very impressive. I see you travel a lot. I specially loved the way you use lighting, hopefully some day I can improve in that area.

What a beautiful picture!