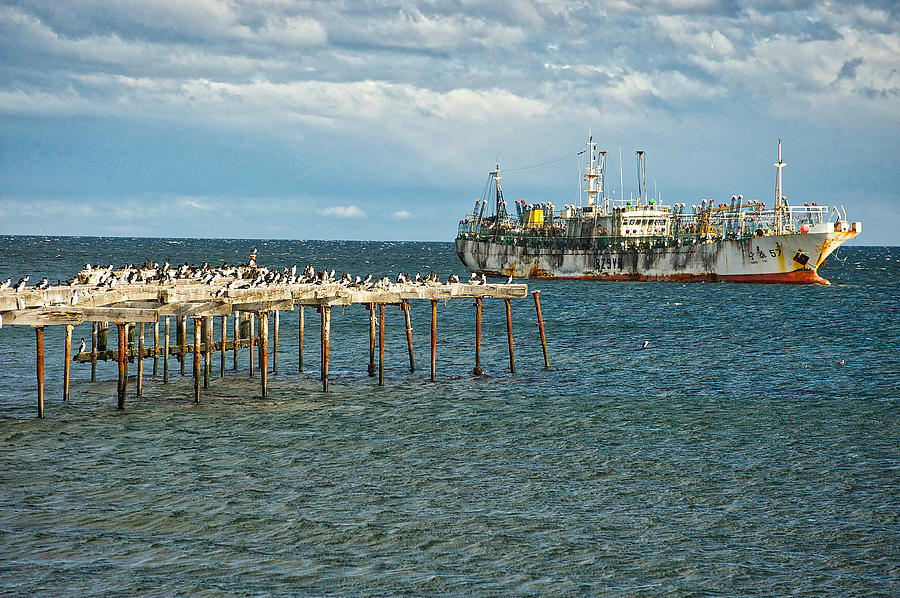 Punta Arenas (or Sandy Point in English) is the capital city of Chile's southernmost region, Magallanes and Antartica Chilena. The city was officially renamed as Magallanes in 1927, but in 1938 it was changed back to "Punta Arenas". It is the largest city south of the 46th parallel south. The English 18th-century explorer John Byron is sometimes credited with naming this area, calling it Sandy Point. But it was not until 1843 that the government tried to establish a fort and settlement at Fuerte Buines.

Located on the Brunswick Peninsula north of the Straight of Magellan, Punta Arenas was originally established by the Chilean government in 1848 as a tiny penal colony to assert sovereignty over the Strait. During the remainder of the 1800s, Punta Arenas grew in size and importance due to the increasing maritime traffic and trade traveling to the west coasts of South and North America. This period of growth also resulted from the waves of European immigrants, mainly from Croatia and Russia attracted to the gold rush and sheep farming boom in the 1880s and early 1900s. The largest sheep company, controlling 10,000 square kilometres in Chile and Argentina, was based in Punta Arenas, and its owners lived there.

Since its founding Chile has used Punta Arenas as a base to defend its sovereignty claims in the southernmost part of South America. This led, among other things, to the Strait of Magellan being recognized as Chilean territory in the Boundry Treaty of 1881 between Chile and Argentina. The geopolitical importance of Punta Arenas has remained high in the 20th and 21st centuries because of its logistic importance in accessing the Antarctic Peninsula.

Due to its low latitude, Punta Arenas has a sub polar oceanic climate classification bordering on a tundra climate. The seasonal temperature in Punta Arenas is greatly moderated by its proximity to the ocean, with average lows in July near −1 °C (30 °F) and highs in January of 14 °C (57 °F). This is not to say that it is known for stable constant temperatures, only small variability with season. Rainfall is most plentiful in April and May, and the snowy season runs all through the Chilean winter (June until September). As in most of Patagonia, average annual precipitation is quite low only 15 inches (380 mm) because of a rain shadow created by the Andes. The average temperature does not go below +1 °C (34 °F). Among Chileans the city is also known for its strong winds (up to 130 km/hour). Winds tend to be strongest during the summer; city officials have put up ropes between buildings in the downtown area to assist pedestrians with managing the strong downdrafts created in the area.

As of 1977 Punta Arenas has been one of only two free ports in Chile. (Note that Punta Arenas itself is not a "free port", but rather outside of the city, there is a small "zona franca" where certain products can be imported into the country under a reduced-tax regimen.) This photograph is of an abandoned pier at Punta arena Chile with Chinese fishing vessel Ning Tai 57 anchored in the “Zona Franca”.